Legend has it though that the dish actually dates to the early 1500’s and was served at a banquet at Hampton Court, built for Cardinal Thomas Wolsey who was close to King Henry VIII.  Unfortunately, no one knows the name of the chef responsible, hence Thomas Wolsey taking the credit.

Method
Cut the strawberries in half and place in a bowl.
Sprinkle two tablespoons of castor sugar over them, shake and place in the fridge for about an hour. There should be a nice pink syrup below the berries.
Take some Henro My Scotties and crumble them into the bottom of a serving dish
Add the strawberries with some syrup on top of the crumbed cookies.
Top with whipped cream.
Decorate with a fresh strawberry and some strawberry syrup 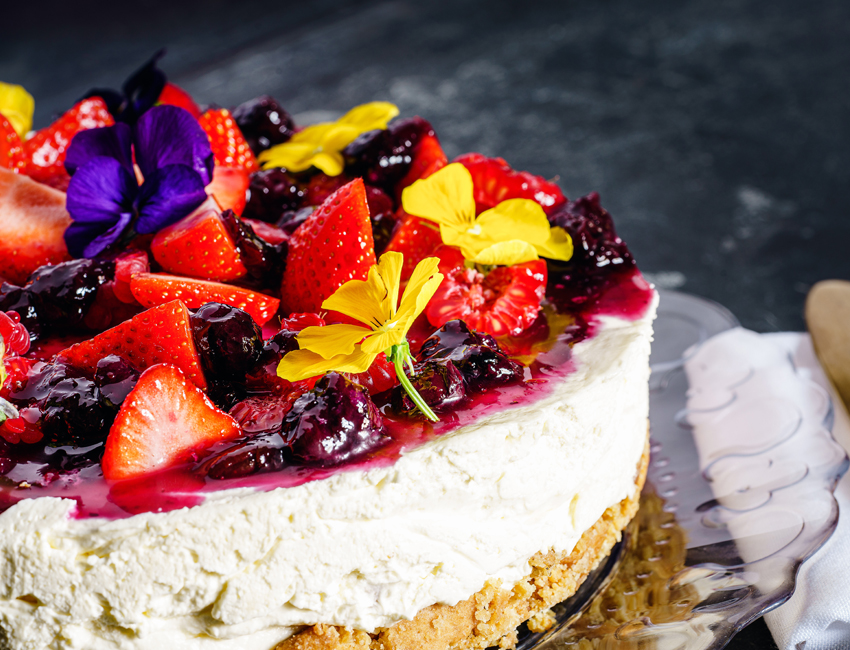 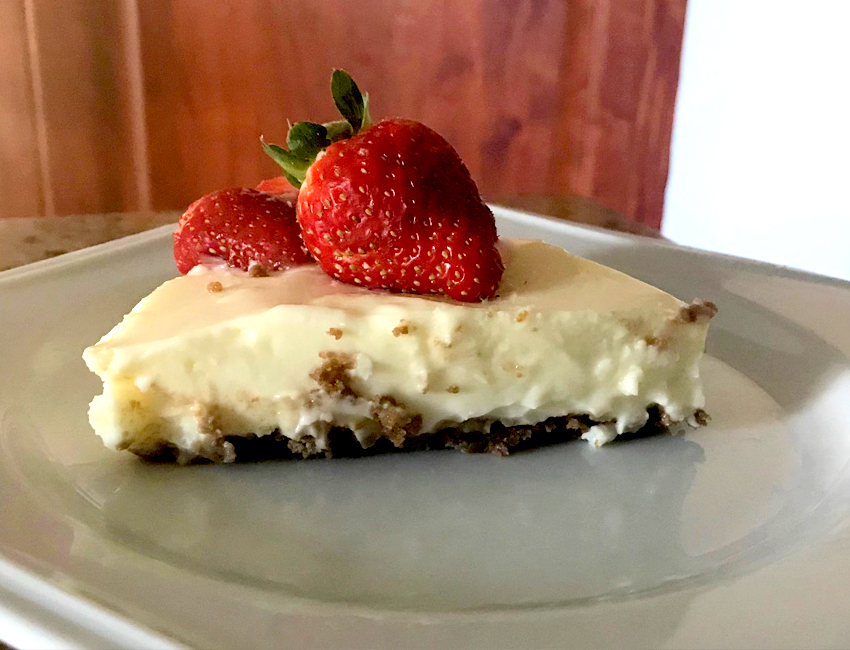 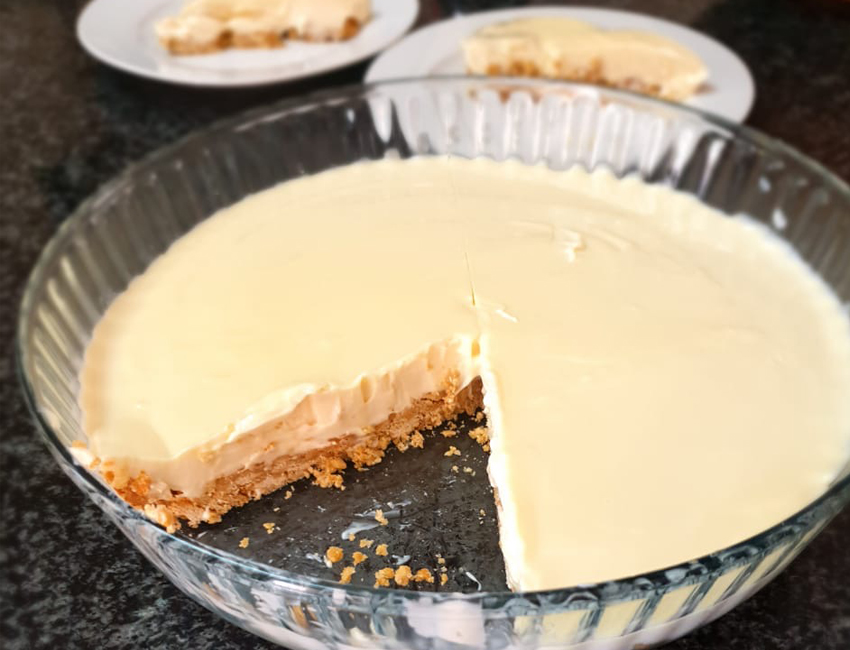 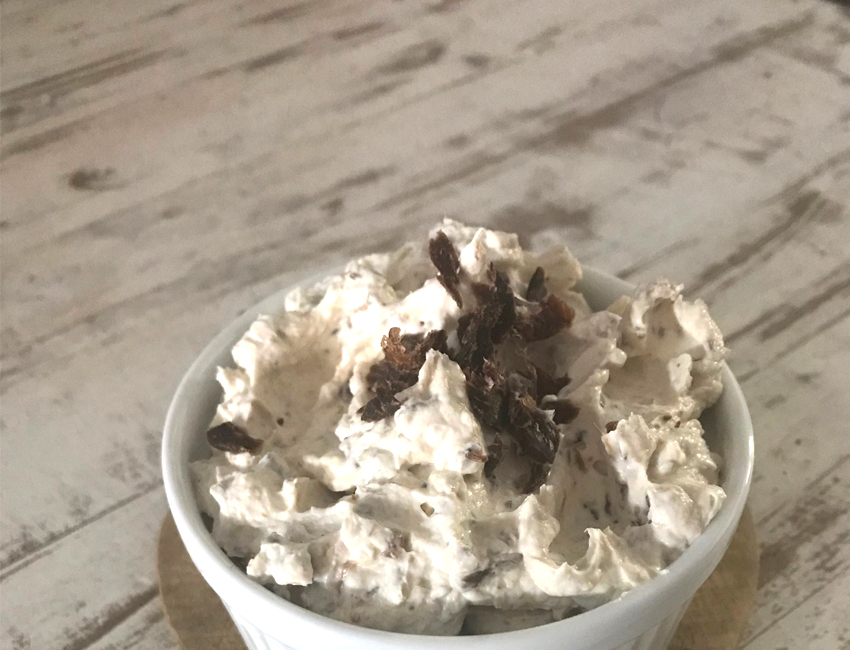